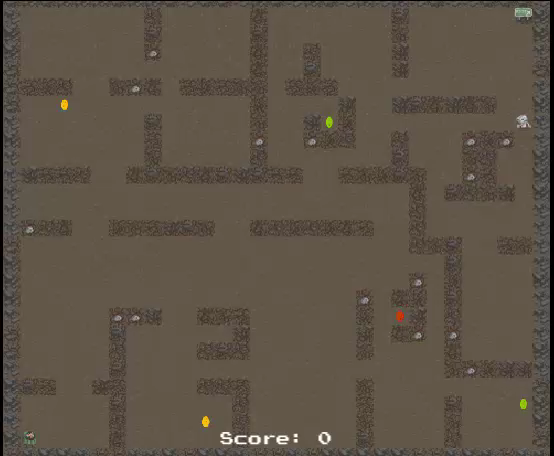 Probabilistic smart terrain: Adding probabilistic reasoning to the "smart terrain" navigation algorithm used in many games (such as The Sims) in order to estimate the best direction to move when there is uncertainty about which locations actually contain goals, based on probabilities and distances. This research has been implemented as a game in Unity 3D, and has led to several publications in journals and conferences. Ongoing research includes expanding the algorithm to allow multiple characters to cooperate to find goals, and to use heuristic estimates of distances (as the A* algorithm does).